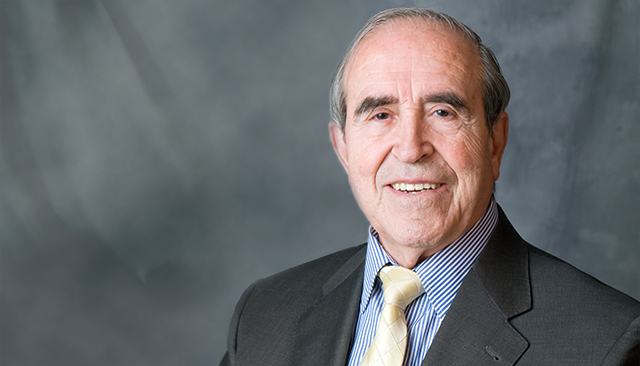 August 7, 2017—Angel Jordan, who as provost of Carnegie Mellon University spearheaded the formation of the Software Engineering Institute (SEI) in 1984, and who served as the SEI’s interim director from 2003 to 2004, died Friday. Jordan was 86.

"Angel came to [then] Carnegie Tech from Spain for his doctorate in Electrical Engineering, which he received in 1959.  He never left," said SEI Director and CEO Paul Nielsen. "He was a familiar sight around the SEI, and he was always so proud of its men and women. I will miss him, and I know everyone who knew him will miss him as well."

Read more about the life and career of Angel Jordan. 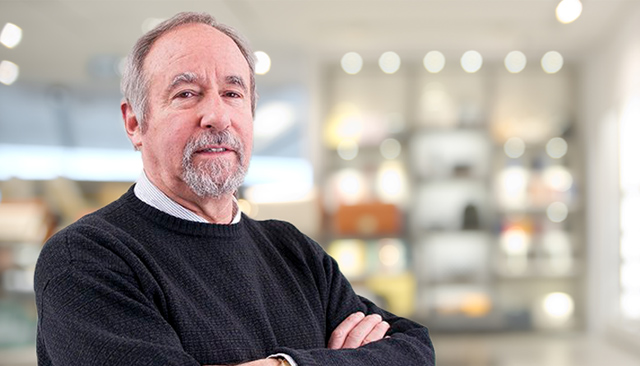 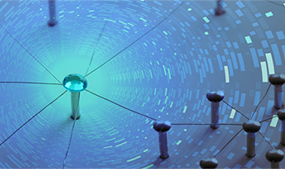