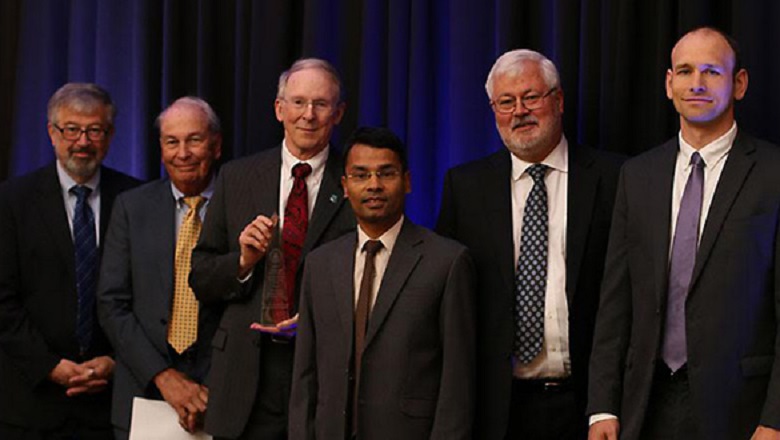 Post launched CREATE in 2006 at the DoD HPCMP to develop and deploy a set of eleven physics-based HPC software applications to improve the ability of the DoD acquisition engineering community develop innovative military air vehicles, naval vessels, ground vehicles, and radio frequency antenna systems through the use of virtual prototypes to reduce the dependence on experimental tests.

In making the award, NDIA cited CREATE’s “determined pursuit of a vision that will lead to fundamental changes in defense acquisition via high-performance computing and multidisciplinary, physics-based software. The CREATE program is providing next generation, multi-disciplinary, physics-based simulation software that is changing the paradigm for DoD weapon system acquisition.” NDIA also noted that the suite of tools developed by CREATE would reduce cost, risk, and development time in weapons system development and deployment.

Citing Post’s contribution, NDIA said, “Your farsighted leadership in formulating and executing this highly integrated computational research and development (R&D) activity, and the team’s accomplishments in software engineering across multi¬disciplinary military and technical domains are greatly improving the DoD’s ability to design and develop complex weapons systems, and is preparing the Nation well to meet future acquisition challenges.”

“The accomplishments of the CREATE Program during the last twelve years are due to the sustained efforts of the 200 professionals of the Tri-Service CREATE team,” said Post. “They developed HPC software that can confidently be used for the design and analysis of military air craft, naval vessels, ground vehicles, and radio frequency antennas. More than 1,700 DoD engineers from more than 180 DoD engineering organizations are using the software to design and analyze DoD weapon platforms and predict their performance, reducing the time, cost, risks, and rework while improving the performance of the systems. Acceptance of the tools is growing steadily.”

Post, on Intergovernmental Personnel Act assignment from the SEI, has been the chief scientist of the DoD HPCMP. His current research interests include software engineering for HPC applications and the development of methodologies for verification and validation. Post has almost 50 years of experience developing and applying large-scale multi-physics simulations, and leading and managing simulation, design and research projects at the DoD HPCMP, the Princeton University Plasma Physics Laboratory, the International Thermonuclear Experimental Reactor, the Lawrence Livermore National Laboratory, and the Los Alamos National Laboratory. He has published more than 250 refereed papers, conference papers, and books with more than 7,000 citations in computational, experimental, theoretical physics and software engineering. He is a fellow of the American Physical Society, IEEE, and the American Nuclear Society, and has received the 2011 American Society of Naval Engineers Gold Medal Award. 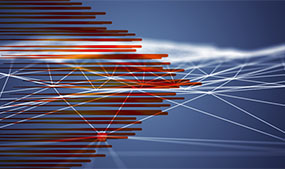 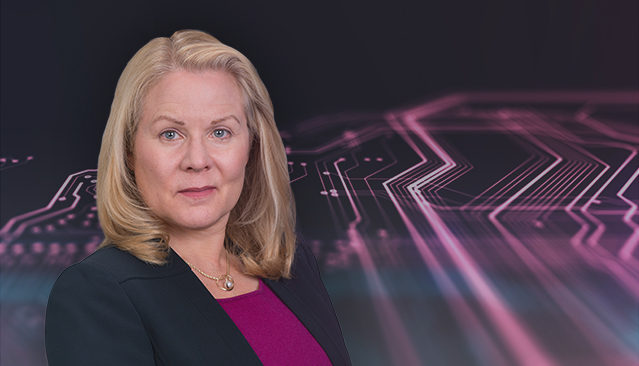