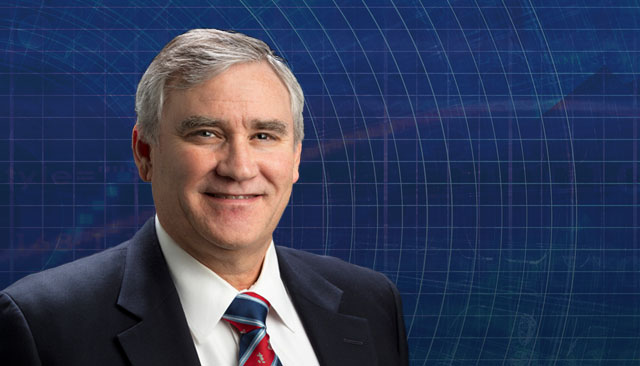 “Tom Longstaff brings significant experience in managing research programs in support of the U.S. government, and we are pleased to entrust him with the leadership of the SEI's research and development initiatives” said CMU President Farnam Jahanian. “His expertise as a leading researcher and educator will be invaluable in engaging with researchers across the university as they work to enhance the security and overall trustworthiness of our nation’s defense and civilian information infrastructures.”

As CTO, Longstaff will formulate a technical strategy and lead the funded research program of the institute based on current and predicted future trends in technology, government, and industry.

“The role of the chief technology officer is critical in ensuring that we have the proper technology strategy in place to help the Department of Defense and our other sponsors ensure critical systems both now and into the future,” said Dr. Paul Nielsen, SEI director and CEO. “Because of Tom’s previous service in the SEI’s CERT Division, he is uniquely suited to direct our current research and plan future direction.”

Longstaff was most recently a program manager and principal cybersecurity strategist for the Asymmetric Operations Sector of the Johns Hopkins University Applied Physics Laboratory (APL), where he led projects on behalf of the U.S. government, including nuclear command and control, automated incident response, technology transition of cyber R&D, information assurance, intelligence, and global information networks.

He also is former chair of the Computer Science, Cybersecurity, and Information Systems Engineering Programs and co-chair of Data Science in the Whiting School at Johns Hopkins. His academic publications span topics such as malware analysis, information survivability, insider threat, intruder modeling, and intrusion detection. He maintains an active role in the information assurance community and regularly advises organizations on the future of network threat and information assurance. He is an editor for Computers and Security, and has previously served as associate editor for IEEE Security and Privacy; general chair for the New Security Paradigms Workshop and Homeland Security Technology Conference; and numerous other program and advisory committees.

Prior to joining the staff at APL, Longstaff was the deputy director for technology for the CERT Division at the Software Engineering Institute. In his 15-year tenure at the SEI CERT Division, he helped create many of the projects and centers that made the program an internationally recognized network security organization. His work included assisting the Department of Homeland Security and other agencies to use response and vulnerability data to define and direct a research and operations program in analysis and prediction of network security and cyber terrorism events.

“Because of my long association with the SEI, I am well aware of the technical talent and capability of the staff and the critical nature of the institute’s mission in providing for the defense of the nation,” said Longstaff. “I will be pleased to lead the SEI’s R&D strategy into the future to make software more capable, timely, trustworthy, and affordable.”

Longstaff received his bachelor’s degree in physics and mathematics from Boston University and his master’s degree in applied science and his Ph.D. in computer science from the University of California, Davis. 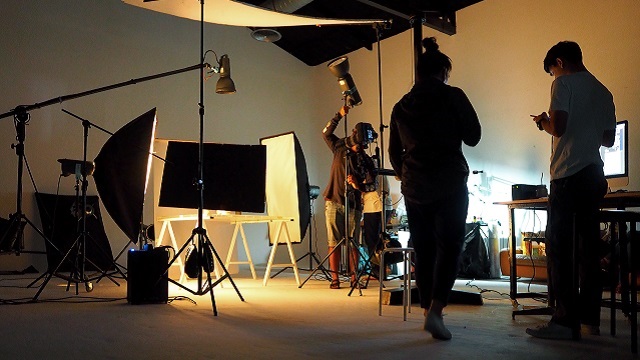 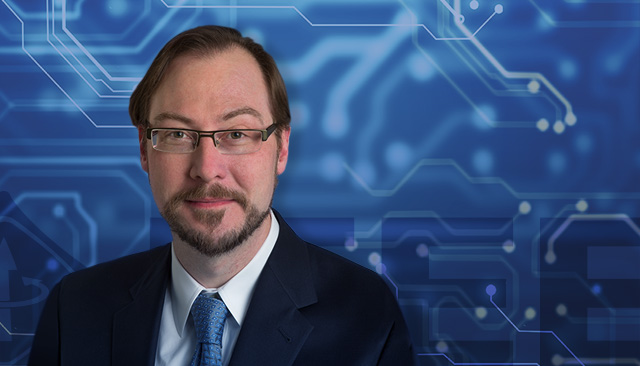