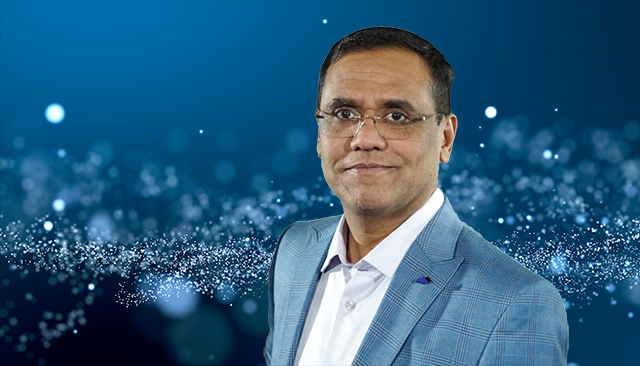 Prasad was recognized as the driver of a five-year journey for Accenture to transform its software development and application delivery lifecycle through intelligent automation and intelligent technology assets. He has globalized and industrialized an end-to-end automation framework, practices, and technology platform called myWizard across Accenture to address one of the biggest challenges—implementing a future-ready, mature level of automation throughout the software engineering lifecycle at speed and scale. His efforts will help to realize the full potential of automation to bring value to business through human plus machine collaboration.

“Watts developed the award to recognize organizations that significantly improve their ability to create and evolve software-dependent systems,” said Julia Mullaney, information and infrastructure security analyst at the SEI and chair of the award selection committee. “RP championed a critical role to drive improvement throughout the organization across the globe. However, he will be the first person to tell you that he couldn’t have done it without a lot help from those around him, and the committee therefore commends Accenture on this significant achievement.”

Accenture is a global professional services company with more than 514,000 employees providing services in digital, cloud, and security across more than 40 industries.

“I am thrilled to receive the Watts S. Humphrey Award, and I have to thank my team and Accenture leadership for their contributions and support,” said Prasad. “Working together, we’ve pushed automation solutions beyond simple bots and brought to life a vision of intelligent automation as a constant value-driver for organizations. We’ve unlocked new opportunities for companies by scaling automation to maximize impact and align with business goals.”

Watts S. Humphrey, known as the “Father of Software Quality,” followed his long career at IBM with an equally distinguished career at the SEI, where he served from 1986 until his death in 2010. For the majority of his career, Humphrey worked to improve the profession of software engineering by focusing on software quality. During his tenure at the SEI, he helped lay the groundwork for what eventually became the Capability Maturity Model (CMM) for Software, the Personal Software Process (PSP), the Team Software Process (TSP) and the Capability Maturity Model Integration (CMMI). In 2005, Humphrey received the National Medal of Technology for his work in software engineering.

Prasad will receive an engraved plaque commemorating his achievement. Presentation of the award will be made at the IEEE Computer Society Awards event later this year. He will also produce an SEI technical report describing his accomplishments, experiences, and lessons learned. 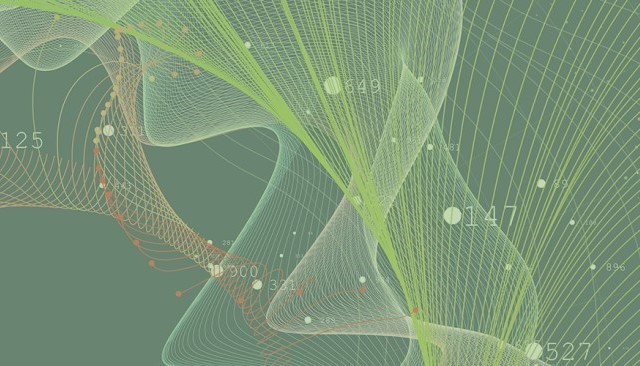 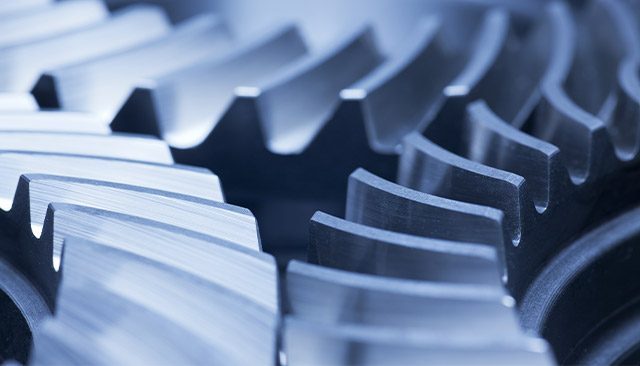