Mr. Dowd has been Senior Vice President of SunGard Data Systems since 1979. SunGard is an information technology company specializing in Investment Support application software and Disaster Recovery. It began in 1978 as SunData, a wholly owned subsidiary of Sun Oil; was spun out as an LBO in 1983 (with J.H. Whitney and Welsh, Carson, Anderson & Stowe); and went public in 1986. It currently has revenues of about $1 billion with a market value of about $4 billion.

From 1989 to 1998, Mr. Dowd served as Senior Vice President of the SunGard Data Systems Trust and Shareholder Systems Group (CEO), a portfolio of companies selling application software to the "Buy" side of the investment management industry with $400 million revenue in 1998; 14 companies operating in North America, South America, Europe, and Asia; and 30 application software products. It started with $40 million in revenue in 1989 and acquired 13 companies, expanded into international markets beginning in 1990, and developed two new products in e-Commerce that should account for 5% of SunGard's profits by 2000.

From 1979 to 1989, Mr. Dowd was the president of SunGard Investment Systems, formerly Catallactics Corporation; this company developed application software for the "Buy" side of the investment management industry, specializing in portfolio accounting.

Dowd was employed by the Catallactics Corporation, a software company started in 1967, from 1969 to 1979. Dowd joined as the fifth full-time employee in 1969. During this period, among other things, Dowd was a salesman, manager of operations, and manager of product development. Catallactics was acquired by the precursor of SunGard Data Systems and was renamed SunGard Investment Systems. Prior to that, he was with Fry Consultants, Inc., a general management consulting company headquartered in Chicago.

Dowd is chairman of the College of Engineering Advisory Council, is vice-chairman of the Technology Commercialization subcommittee of the Board of Trustees, and has been a Trustee of the University since 1995. 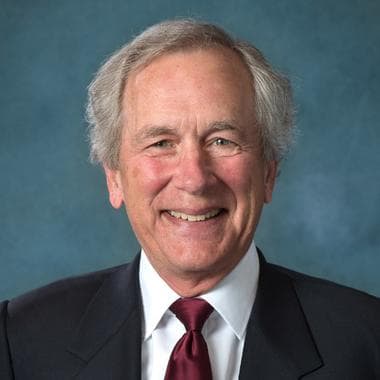