Artificial intelligence (AI) holds the potential to transform modern warfare through new methods of analyzing data. AI tools could analyze the datasets that U.S. Armed Forces collect from the battlefield, for example, to generate a game-changing perspective on the environment.

To develop these kinds of capabilities, the Army selected Carnegie Mellon University (CMU) to become the hub of the U.S. Army’s Artificial Intelligence Task Force (AITF). CMU will help the Army develop technical solutions to improve its operations, as well as connect the Army to the AI community in both academia and industry. The SEI is positioned to play a key role in these efforts thanks to its close collaboration with CMU in the field of AI and its experience developing AI solutions for the Department of Defense (DoD).

In 2019, the SEI began to support the AITF in a number of projects. In one such project, the SEI is designing and carrying out experiments with novel system features to support and facilitate the development of a DoD-wide central platform called COEUS. The aim of COEUS is to enable the development and deployment of AI capabilities faster than previously possible. COEUS provides a way to collect usable data—often in real time as it comes in from the field—curate it, use it to effectively train AI models, and deploy them quickly as threats emerge.

In 2020, the SEI drafted the initial system design for COEUS and carried out proof-of-concept experiments that resulted in usable implementations of novel COEUS architectural and system features to inform the platform’s further development.

The SEI is also supporting the AITF through a collaboration with CMU’s National Robotics Engineering Center (NREC) on a team of autonomous air and ground vehicles that can sense threats in an area of interest to build situational awareness without exposing personnel to dangerous situations. The project enables sensorized vehicles to recognize important information from the data they collect, including the presence of possible threats and their location, all without intervention from the personnel operating the vehicles. To collect the sensor data needed to train the underlying AI models, the SEI helped to collect training data at several locations. After processing this data, the SEI trained the models and evaluated the system’s object recognition algorithms.

SEI experts are exploring ways for the AITF’s autonomous sensors to more rapidly update AI models in the field, without a reliance on high-bandwidth network connectivity. The goal is to replace the multi-week AI model updating and deployment process with a process that lasts one day or less. Additionally, the SEI is developing an interface that will make it more intuitive to go through the data and machine learning operations process, making it more streamlined and efficient.

The SEI is a strategic partner and continues to grow its relationship with the Army Force Modernization Enterprise.

“The SEI is a strategic partner and continues to grow its relationship with the Army Force Modernization Enterprise,” said an AITF spokesperson. “They fulfill a critical role with their ability to solve technical challenges in areas specific to the DoD and bridge developments that are not mature enough for industry but are more directed than generalizable basic research. This is critical with the rate of learning in many areas of application for AI technologies.” 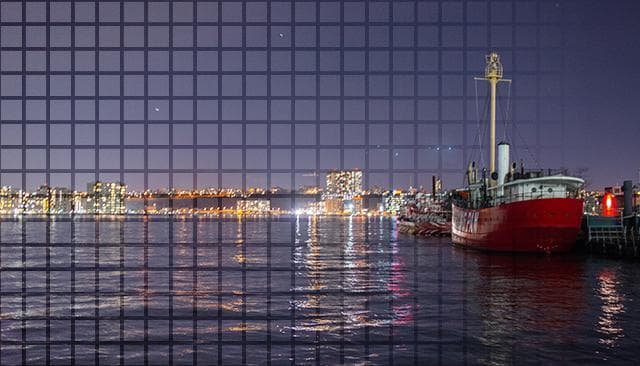 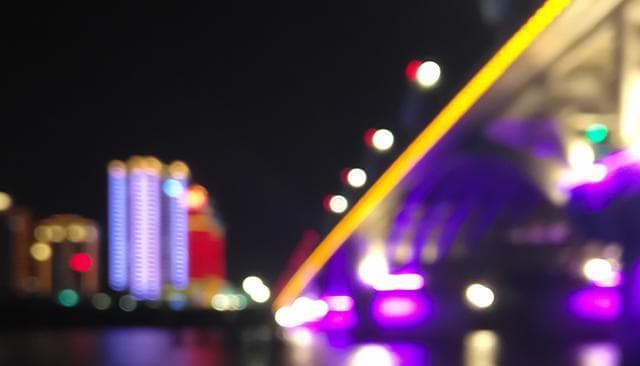 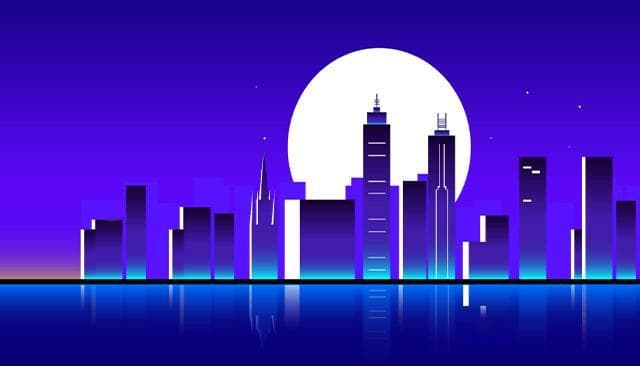 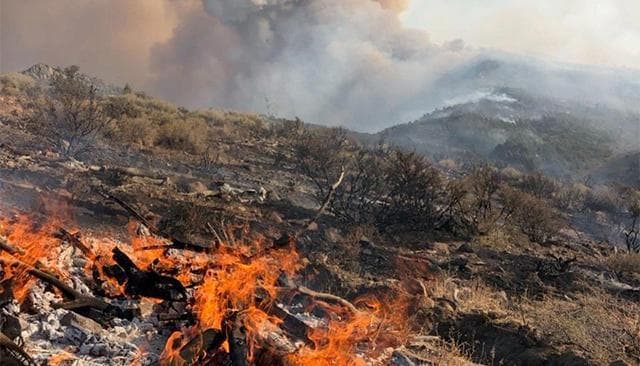