Quantum computing is a new paradigm that aims to introduce the next era of computing speed and power. It builds on the phenomena of quantum physics to create new kinds of computing elements that will revolutionize how computers process information.

Over the past five decades, integrated circuit computing has powered many technological breakthroughs. However, we're reaching the limit of how much computing power can fit onto existing computer chips -- just when the hardest problems in fields like software verification and validation (VV), materials science, and machine learning and artificial intelligence (ML and AI), can’t be solved by existing technology.

Quantum technology could represent the leap forward in computing necessary to solve these kinds of problems. It could also be used to build sophisticated AI for advanced autonomous systems. Another potential use of quantum computing is to simulate complex chemical and biological systems. This simulation is key to producing advanced materials (such as metals, polymers, and hybrids), supporting advanced aeronautics, and advancing the state of biotechnology to develop new vaccines and treatments for diseases.

At the SEI, we are investigating whether quantum algorithms and computers will produce breakthroughs in computing speed and power. How might we arrive at this new computing paradigm?

Quantum advantage can be projected for critical DoD applications such as prime factorization. These applications will require a large number of physical qubits (the basic unit of quantum information) and quantum error correction, making their realization at least 10-20 years away. The SEI is investigating quantum computing opportunities in the near-term NISQ computing era (i.e., the next 5-10 years). NISQ-era universal gate Quantum Processing Units (QPUs) will have a small number of qubits, low fidelities, and limited connectivity. We're benchmarking optimization techniques and improving circuit generation for NISQ-era QPUs and working on scaling up quantum computing hardware. We are also developing software tools to help data scientists and engineers use quantum computers.

We're collaborating with universities across the United States to create curricula to transfer our knowledge to national and global software and engineering communities. Recently, Daniel Justice—a software developer working on quantum computing in the SEI’s Emerging Technology Center—collaborated with faculty at Carnegie Mellon University (CMU) to co-create and co-teach a course in quantum computing at CMU's prestigious School of Computer Science.

We're also promoting communication among quantum computing researchers. As part of our collaboration with CMU, we established Quantum Hub (quantum.etchub.xyz/hub/login), a central location for researchers to share information about their work.

In its collaboration with CMU, the SEI established Quantum Hub to collect and share information about leading work in quantum computing. Join today to participate.

The Latest from the SEI Blog 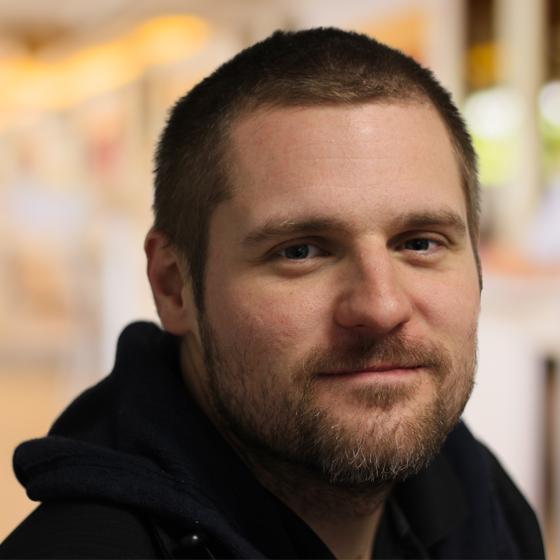 Achieving the Quantum Advantage in Software

The Department of Defense (DoD) faces a number of computationally challenging software engineering problems, including machine learning and artificial intelligence (AI) along with validating and verifying increasingly complex software...

The Latest from the Digital Library

Evaluation of QAOA based on the approximation ratio of individual samples

We simulate the performance of Quantum Approximate Optimization Algorithm (QAOA) for the Max-Cut problem and compare it with some of the best classical alternatives, for exact, approximate and heuristic solutions.

Dr. Jason Larkin discusses the challenges of working in the NISQ era and the work that the SEI is doing in quantum computing.

Our Vision for the Future of Quantum Computing

As we continue to explore problems in the field of quantum computing, we plan to extend our work to new applications. For example, we're studying how to apply quantum algorithms to perform machine learning and artificial intelligence tasks. In addition, we plan to work on quantum interactive proof systems, using QPUs to form interactive proof systems, verifying and validating quantum computation, and possibly extending our work to the study of quantum-classical networks for cryptographic uses.

Contact us to collaborate on these problems or to discuss whether quantum computing can benefit your organization in the near or long term.