Dr. Paul D. Nielsen is the Director and Chief Executive Officer of Carnegie Mellon University’s Software Engineering Institute (SEI), a U.S. Department of Defense federally funded research and development center (FFRDC).  The SEI is a global leader in advancing software, cybersecurity, and the engineering of AI systems to support the nation by advancing the science, technologies and practices needed to acquire, develop, operate and sustain software systems that are innovative, affordable, trustworthy and enduring.

Under Nielsen’s leadership, the SEI has become a key research innovator in areas central to Department of Defense and other Federal Government operation in the cyberspace domain, including the integration of software-defined systems; software architecture; software sustainment and evolution; network, system and organizational resiliency; and the full spectrum of cyber security.  More recently, Nielsen has pushed for tighter coupling between software engineering and systems engineering especially for systems that feature increasing complexity and connectivity and more autonomous functionality.

Prior to joining the SEI in 2004, Nielsen served in the U. S. Air Force, retiring as a major general and commander of the Air Force Research Laboratory after 32 years of distinguished service.  Nielsen is a member of the U. S. National Academy of Engineering (NAE) and a Fellow of the American Institute of Aeronautics and Astronautics (AIAA), the Institute for Electrical and Electronic Engineers (IEEE) and the International Council on Systems Engineering (INCOSE).

Dr. Nielsen is a frequent speaker and panelist.  He has served on boards and advisory groups including the Hertz Foundation, the AF Scientific Advisory Board, AIAA, the National Academies and the Defense Science Board.  He is a past president of AIAA.  Currently he serves on the Board of AFCEA. 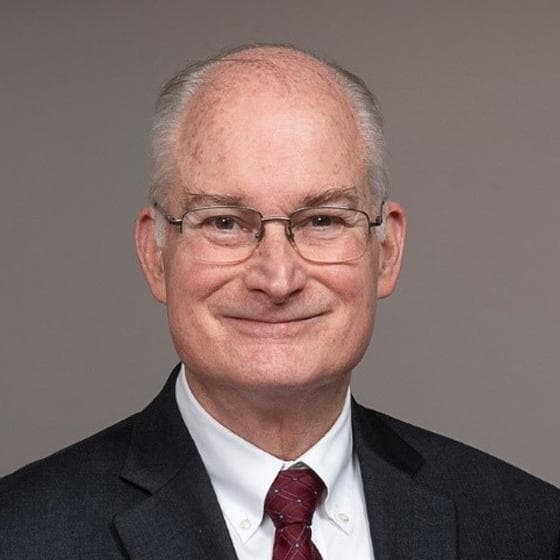