For the last 31 years, Peter Feiler has been a member of the Software Engineering Institute (SEI), where his duties include 5 years of management. His interests include safety-critical real-time systems, architecture languages, software-reliant systems, and software system assurance.

Before joining the SEI, Feiler conducted research and led a group in software technology at the Siemens Corporate Research and Technology Lab in Princeton, NJ. During that period, he was the system architect for the software development environment in large-scale product development.

Feiler earned a PhD in computer science from Carnegie Mellon University and was appointed an SEI fellow in August 2016.

Recent and significant publications include the following: 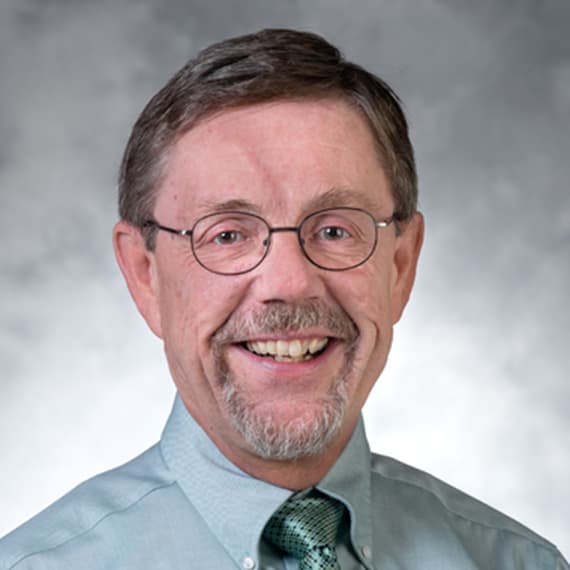